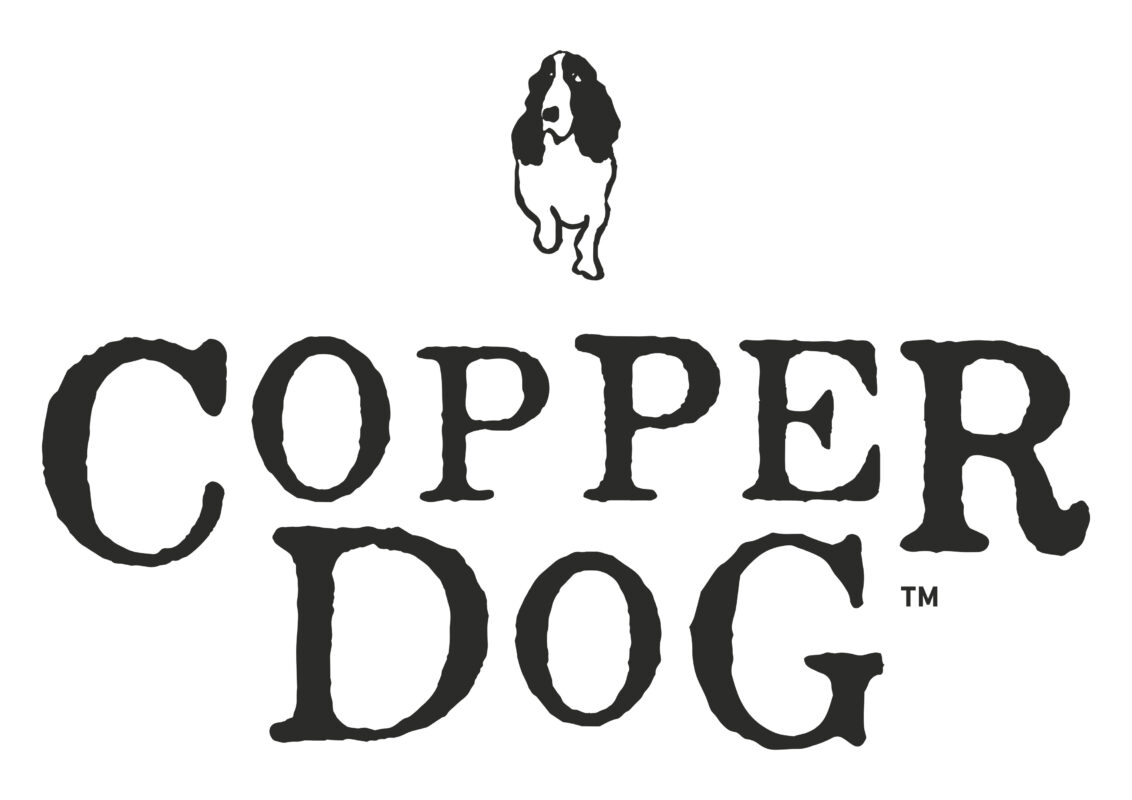 Copper Dog liquid is a unique blend of no fewer than eight single malt whiskies, slowly married together in old oak casks. It’s an easy drinking Scotch, with ripe fruit aromas, and a delicate, spicy finish. From crisp apple to zesty citrus, dried fruit and vanilla.

The name history comes from 1707 when the British crown drove whisky production underground. Scotland became a hot-bed of spirit smuggling. Renowned for its remote Highland location, Speyside was a smuggler’s paradise with stills and bothies hidden in every nook and cranny. In 1823, the House of Lords finally managed to get the industry back under control and whisky became big business. But there were still strands of rebellion: the workers. Raised in a century-old tradition of smuggling, the stills-men of Speyside used all kinds of tricks to get their own blends home and away. The most celebrated was a nifty little device known as the ‘copper dog’, a piece of tubing with a penny soldered to one end and a cork in the other. A man’s best friend because it never left its owner’s side. Distillery workers hid these copper dogs down their trousers and in their belts, pilfering a dram before secretly sharing them around their local pub, comparing notes and hatching plans. Today, at the heart of Copper Dog lies the belief that everyone should have the opportunity to come together and enjoy great Scotch. 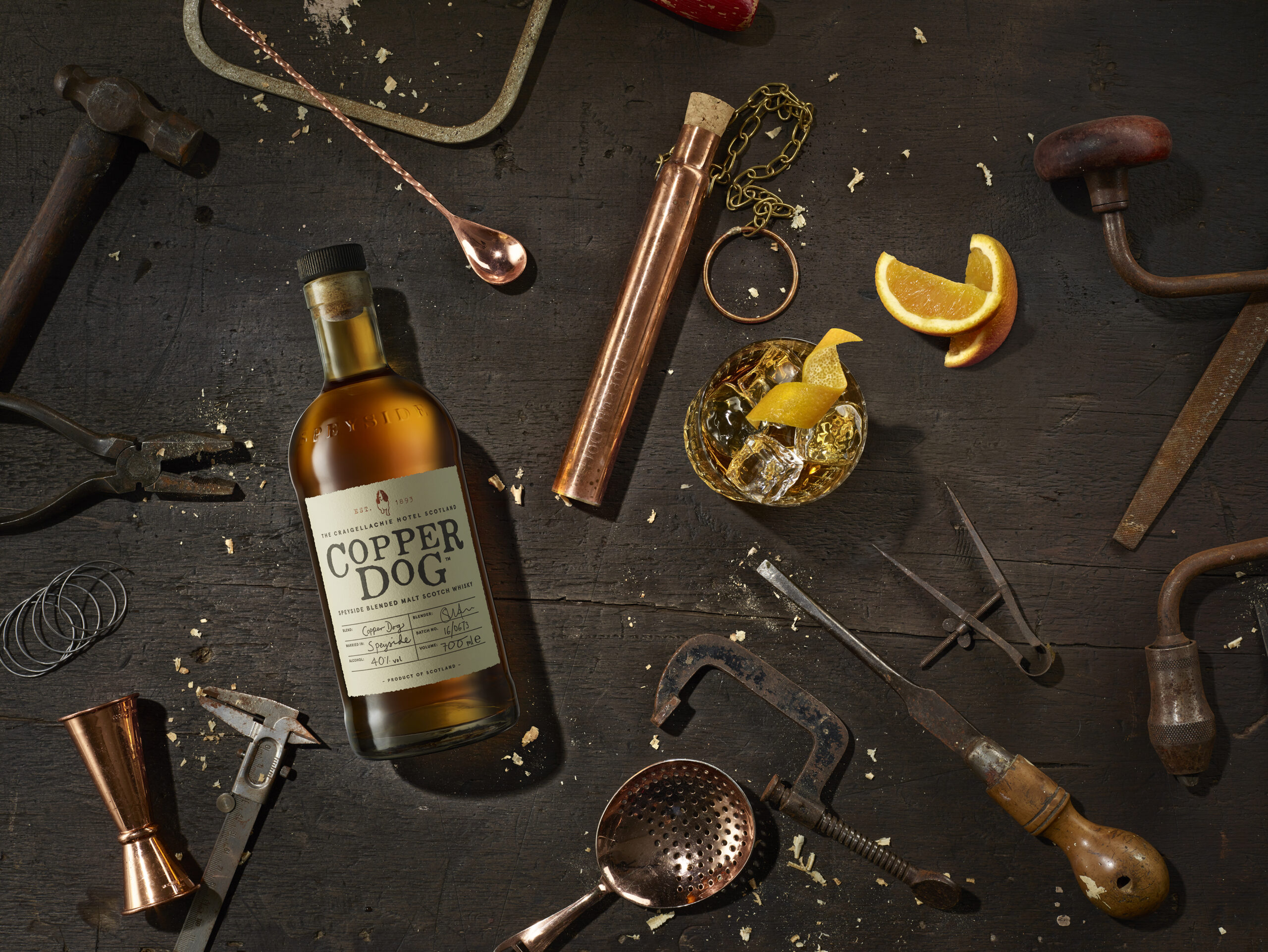