The Johnnie Walker story began in 1820, when a young John Walker opened a grocer’s shop in Kilmarnock, Scotland. John began to trade in teas and exotic spices from the New World – rich, exciting flavours that required craft and skill to harness and balance. He was good at it and, in time, began to apply his newly acquired skills to the creation of whisky blends. A now-famous lineage of Master Blenders was born. John’s blends, known for their supreme quality and consistency, stood in stark contrast to the raw uneven products consumers were used to. In 1867, during an era of pioneering innovation, Alexander Walker had a revolutionary vision for creating a blended whisky. His ‘Old Highland Whisky’ was the result – a blend of such rare craft and flavour that it helped change the history of whisky-making. 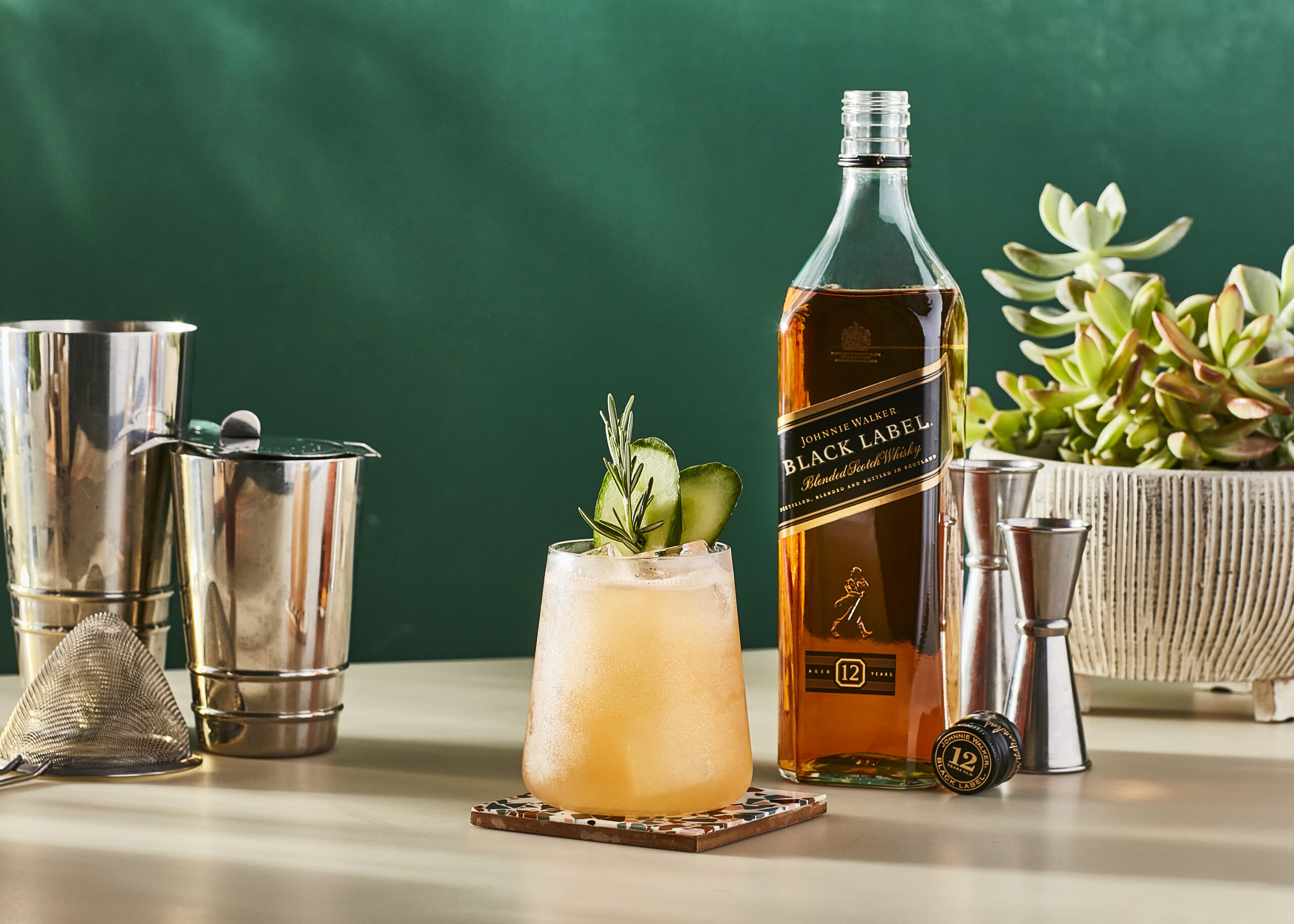